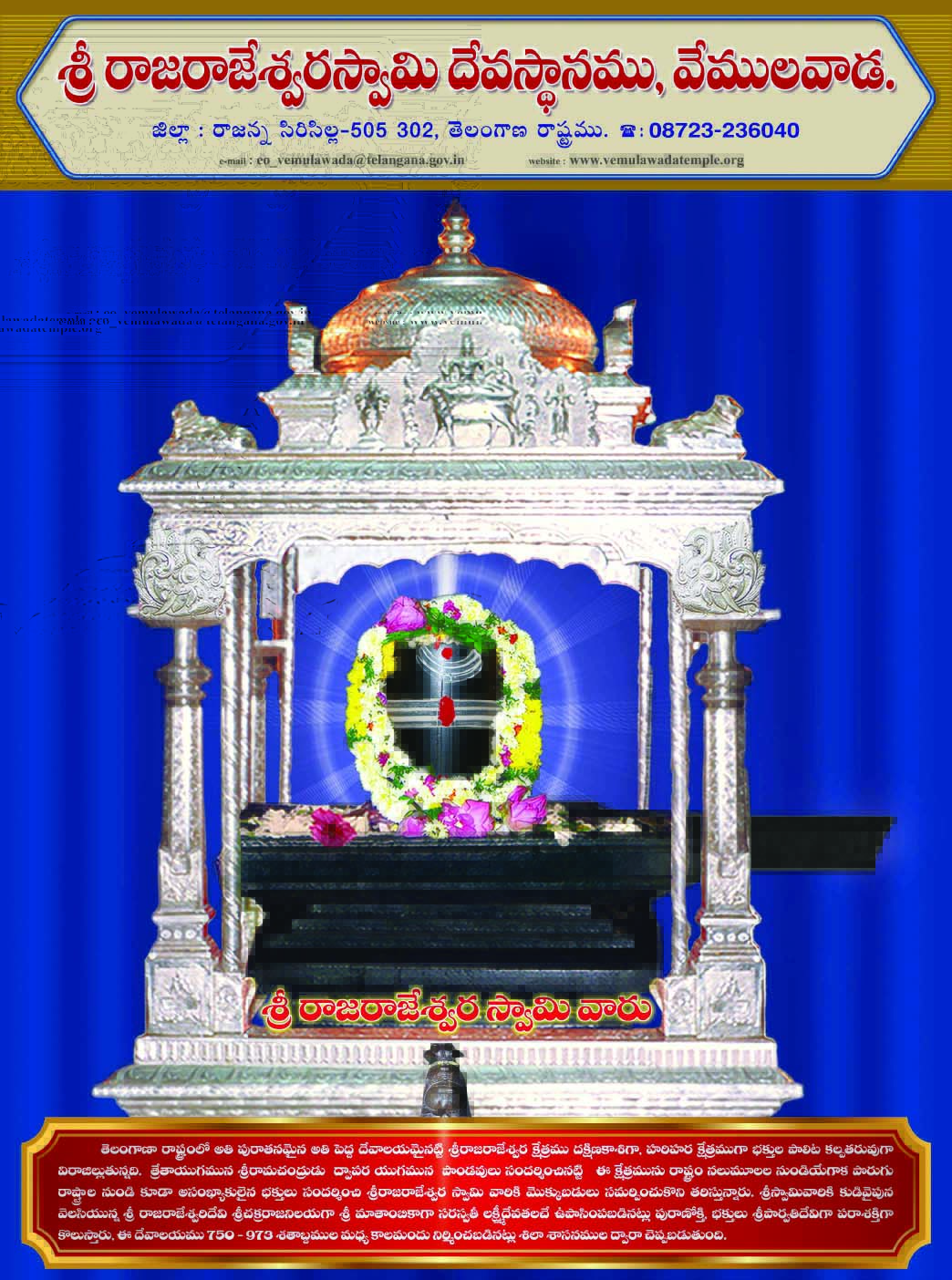 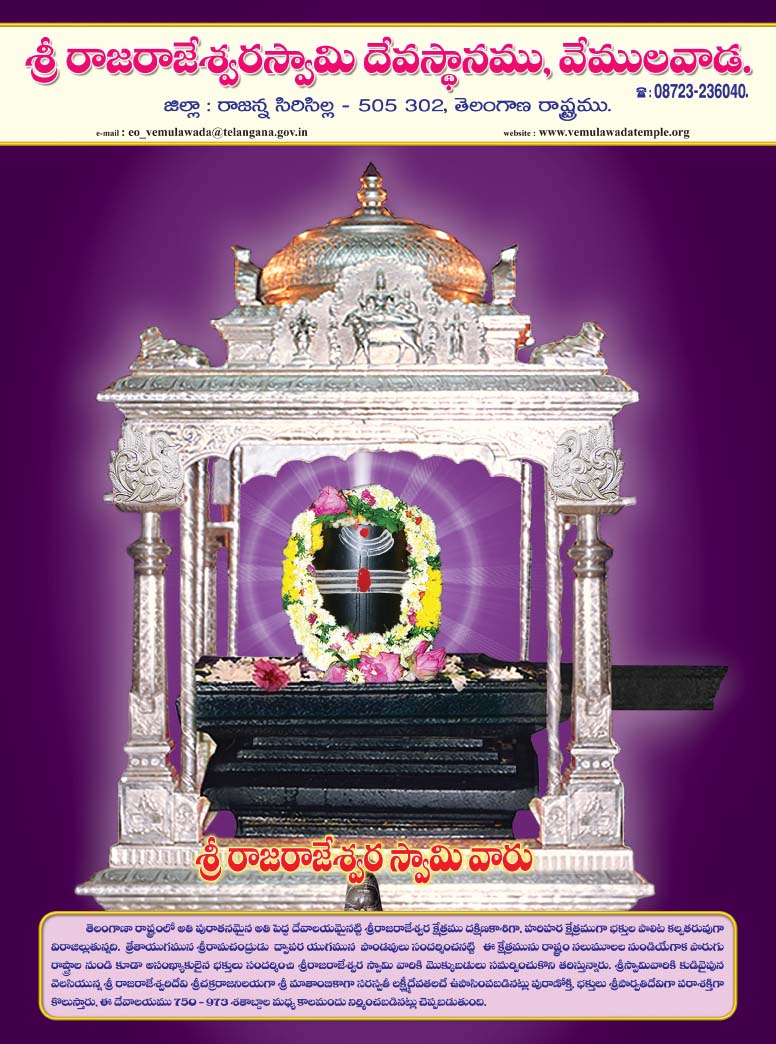 reach us for OYO bookings at high Discout

Contcat us for booking
Read more

Contact us for more details and package bookings
Read more

You can book any Indica, Innova, Tavera, Mini Bus, Bus or Auto for local site seeing or to visit out door tourist attractions
Read more

Some of the details about Vemulawada.......

By Road- Self Driving

Driving to Vemulawada can be a lot of fun. Here is a distance chart to help you plan your road trip better.

Vemulawada does not have an airport of its own. The nearest airport is the Rajiv Gandhi International Airport, Shamshabad, Hyderabad which is 170 kilometres away by road. From the Airport, you can hire a cab to get to Vemulawada.

Frequency of Bus services from / to Vemulawada City

Facilities available to Pilgrims or Tourists in Vemulawada 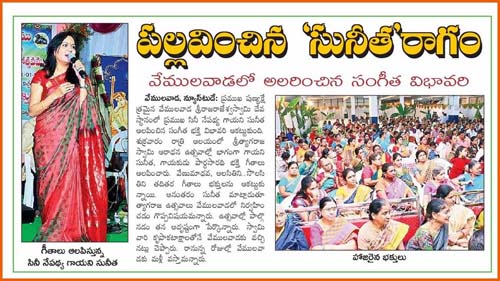 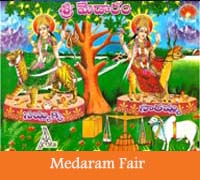 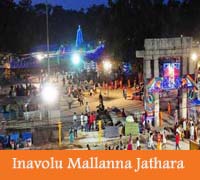 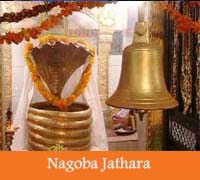 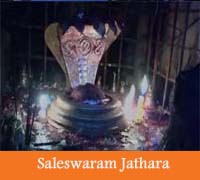 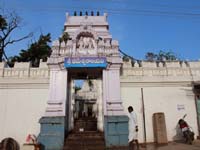 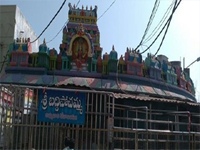 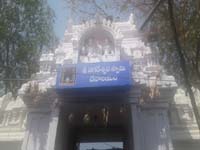 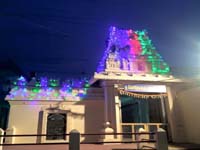 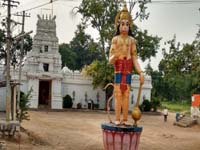 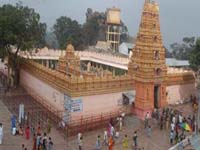 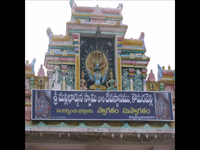 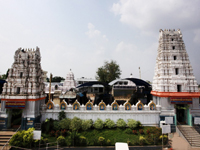 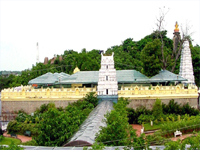